In the early 1960s, the Dominican Sisters were invited to Canberra to start a Teacher Training College and Primary School. Rosary Primary School was started in 1963. Sisters Maura Campbell (Majella) OP and Margaret Cain (Cyril) OP were the first teachers at Rosary, with Sr June Peck (Joseph Mary) OP as the Foundation Principal. The original name of Rosary Primary School was Blackfriars but this was changed within the first few years. During the first year, construction of the buildings continued with Grade Five of St Brigid’s Dickson being accommodated in one of the newly completed rooms.

From the outset, Rosary School was a demonstration school for Signadou Teachers’ College which prepared teachers for the many dioceses throughout Australia. The demonstration lessons kept the staff at the cutting edge of education theory and practice. Enrolments came immediately and in great numbers such that the completion of the building was eagerly awaited. Sr Louise Wellbourne OP was appointed at the beginning of 1965. She states: ‘For several months in 1965 the enrolment almost doubled each Monday morning as new families arrived as tenants of the government housing in the new suburbs. The school had been planned for approximately 450 but someone miscalculated and by 1969, the enrolment was almost 700.’

The last Dominican Principal appointed to Rosary was Sister Mary Rafferty who left at the end of 1984. Mrs Meg Clark was appointed the first lay Principal.

The whole community is greatly indebted to the Dominican Sisters who worked so tirelessly to establish and nurture the growth of Catholic Education at Rosary. We are proud of our rich history and strive to keep the Dominican spirit alive in our school. We work closely with the Dominican priests who run our Parish and feel privileged to be part of such a spiritually rich community.

Today, Rosary caters for 293 students and is very well resourced. The school community takes pride in the buildings and school grounds which are well-maintained. Major refurbishments were completed in 2010.

REMINDER: If your child is asthmatic, please ensure they have their puffer with them for the swimming carnival tomorrow. 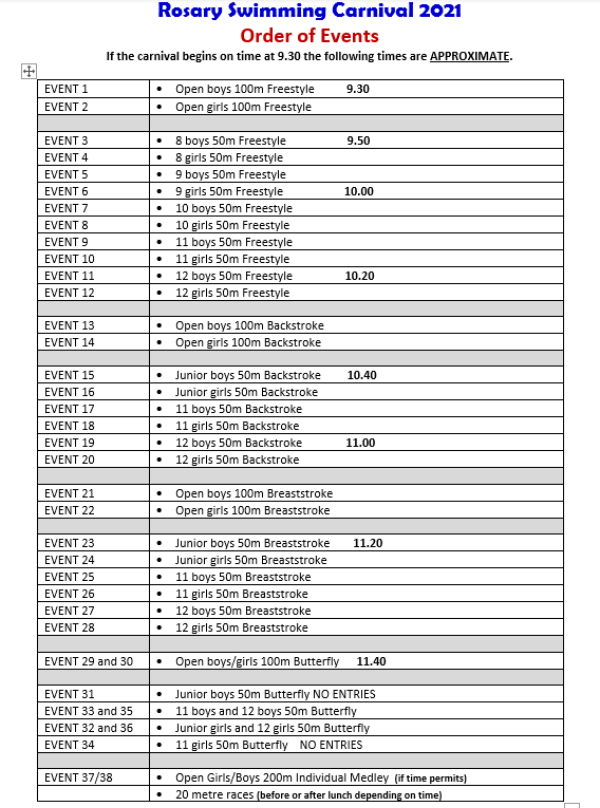 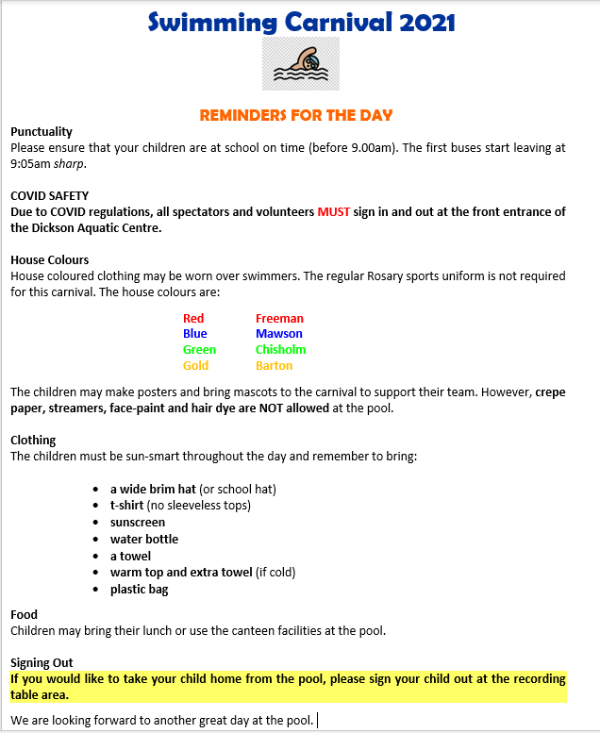 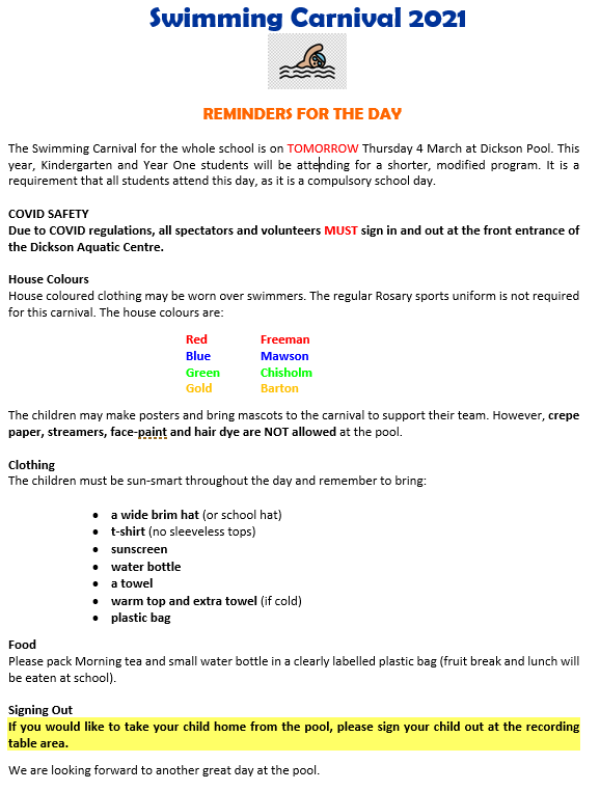 If you have not already returned your Grade Contact and Grade Fundraiser Coordinator form/s, please return tomorrow. Thank you

Apologies for missing the awards in the newsletter.

Congratulations to the following students who received a Veritas Award : 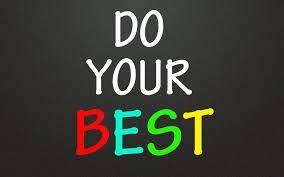 Congratulations to the following students who received a BEST Award:

James Lyra will present an information session for parents on the Sounds-Write Program that has been implemented in the junior classes (K-2) on Wednesday 17th February from 6-7pm in the school hall. You will be required to sign in using the CBR Canberra App in the hall foyer.

This session is especially helpful for parents of students in the lower grades but everyone is most welcome to attend. If you require child-minding, some teachers will be supervising students in the Kindergarten classrooms. Please ensure you have advised the schoool via email (office.rosaryps@cg.catholic.edu.au) if you require child-minding, including the number of children you will be bringing.

To ensure that everyone is COVID Safe whilst on the school premises please adhere to the following:

We hope to see you there!